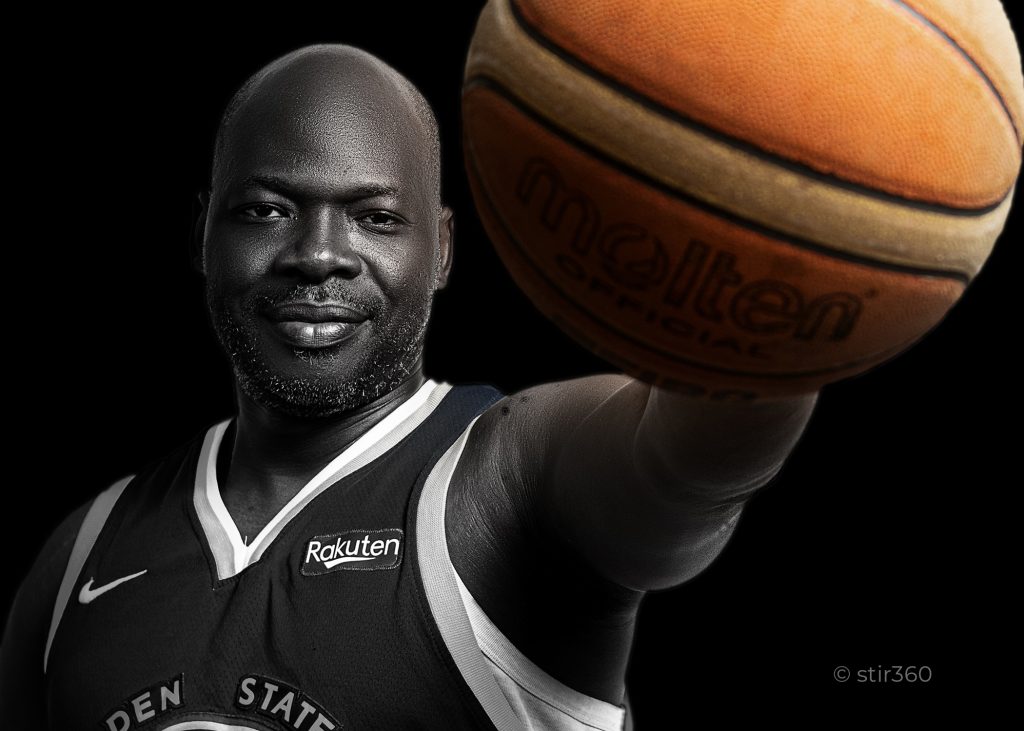 Sunday Donald, was appointed Chairman, Adamawa Basketball Association in April of 2021. Reacting to his appointment when Stir360 contacted him, he described it as timely and deserving and promised to play a great role in putting Adamawa State on the map through Basketball.

In this exclusive profile tagged #BornABaller we look back at his journey into the game of basketball, his many achievements and his role as a stakeholder.

Sunday Donald began his career as a soccer player. He played the game of soccer as a goalkeeper until 1993. After which, he joined his elder brother who was a senior army office and a Basketball player at the same time.

Sunday Donald began his foray into basketball by playing for the Plateau State metro Basketball league, he played for RockHaven whales and then moved to DidiMagics towards the end of 1994.

In 1996, he moved to Tapgun Rockets as a training player, and in 1998 he played for Gombe bulls before going back to Tupgun Rockets Basketball club in 1999 where he played in the 1999-2000 basketball league season. In the 2001 season he helped his team qualify for the first time ever to the final eight in Lagos.

After this long sojourn in the basketball league in Nigeria, Sunday Donald travelled out of the country in 2009 for the basketball international camps. While in the States, he was awarded scholarships from two universities in Ohio State and Pennsylvania. He however decided because of his physique and athletic ability to try American football instead of Basketball which was his core area of passion. This led to his declining the scholarship offer and subsequently the termination of the scholarships. 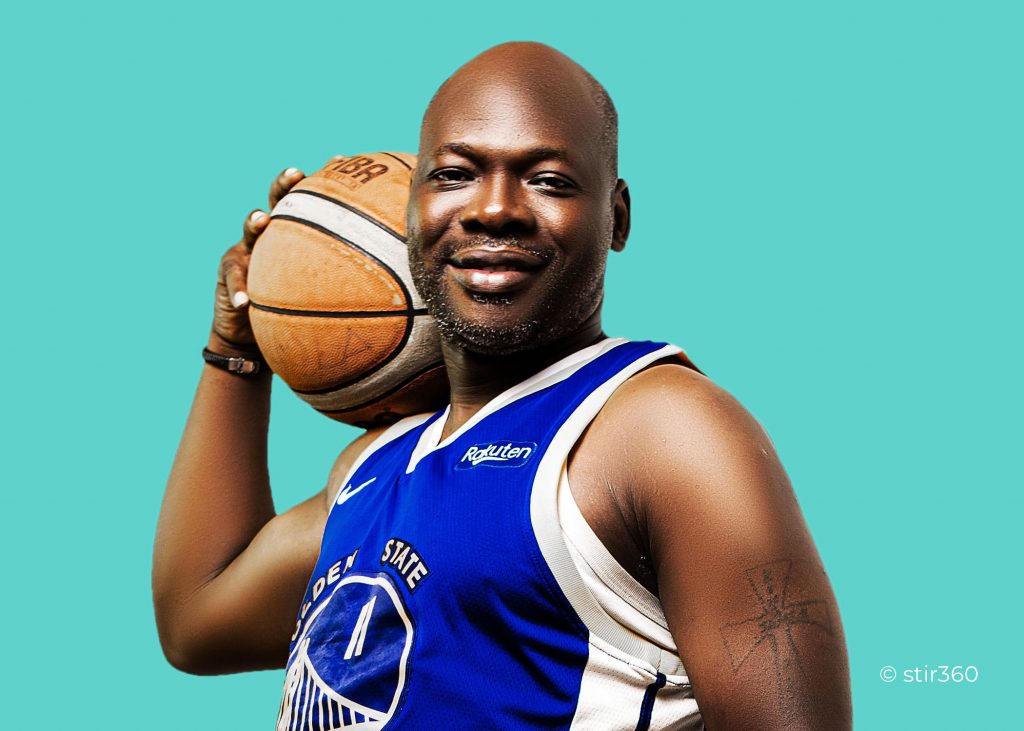